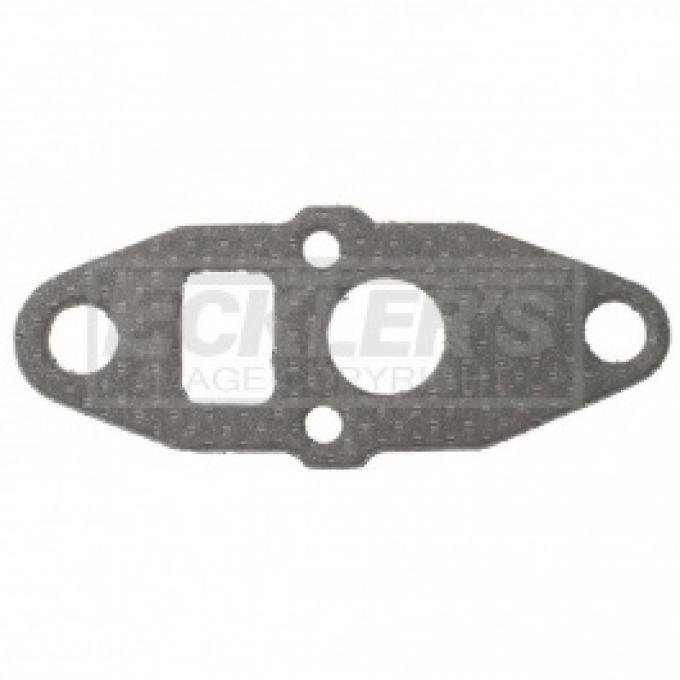 Restoration Correct Original AC Delco Replacement Part Correct Fit Fits Inline 6, And V8 Engines Made In USA Is the service engine light on in your 1975-1979 Nova? Is the engine running rough? It could be a failed EGR Valve Mounting Gasket. In the early 1970s, automobile manufacturers began equipping their vehicles with EGR (exhaust gas recirculation) valves to reduce the levels of pollutants created by their vehicles. At high temperatures, oxygen and nitrogen combine to form nitrogen oxide, which is considered one of the main components of smog. EGR valves help to reduce the amount of nitrogen oxide produced by automobile engines by lowering the temperature of the combustion process in an engine. Don't trust just any part for your 1975, 1976, 1977, 1978, 1979 Nova, use what came on the engine from the factory.