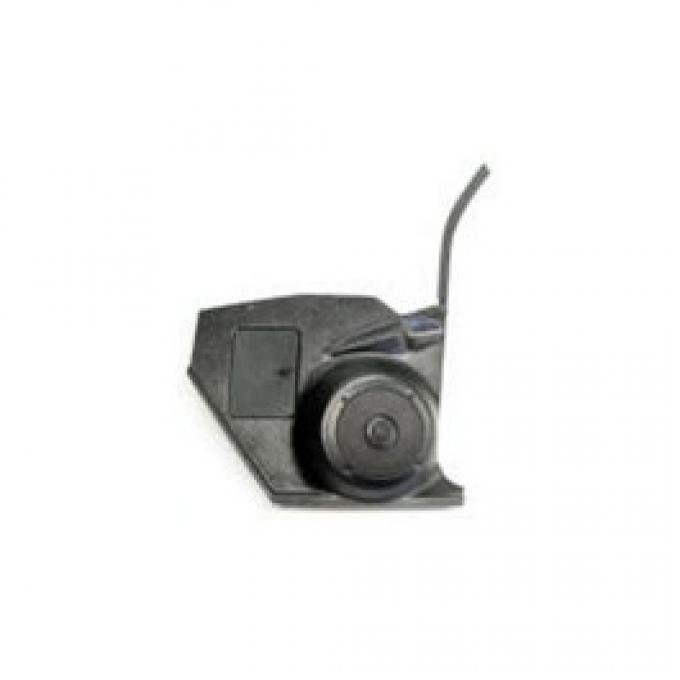 Replacement For Originals No Cutting Or Drilling Includes Pioneer 6.5 160 Watt Speakers Used On Nova Without Factory Air Conditioning Want more sound without cutting or drilling on your classic vehicle? You can now enhance sound quality with Custom Autosound?s new kickpanel speaker assemblies! These new ?kicks? sound great, enhance interior appearance and affords a ?no modification? fit. All models are black ABS plastic that can be left as is or painted to match your interior.