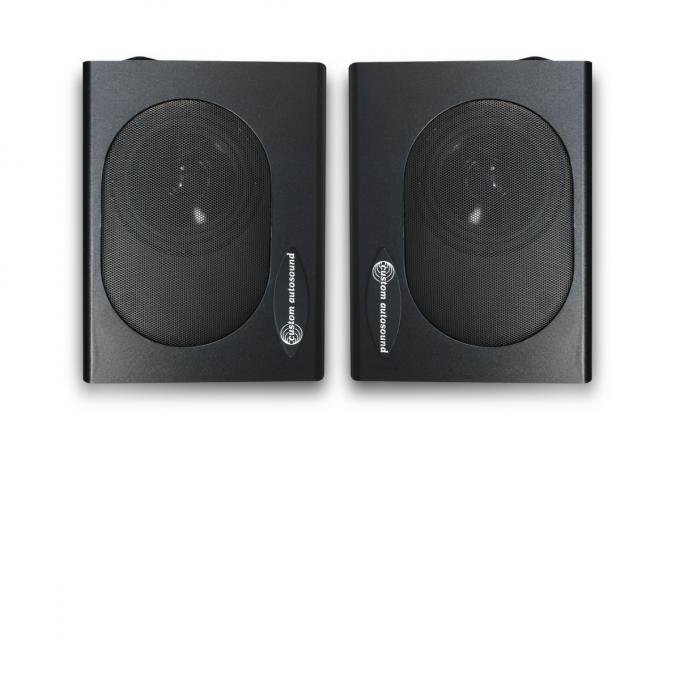 0 reviewsWrite a Review Add to Wish List
This product has universal fitment. Please check description and specifications to ensure that this product will work with your vehicle.

Custom Autosound Undercover I Speaker Enclosures:
Reason for Inquiry:
* Your Name:
* Email (This will not be displayed)
Question:
Ask Question
Classic Nova 2023